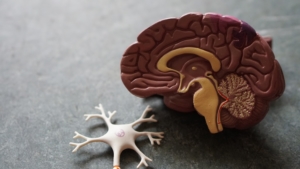 The influence of using the Endo-App on quality of life was studied in a sample of women with endometriosis in Germany (N=106). After baseline questions were answered women were offered to use the app. In all other questionnaires women were asked if they used the app. Women, who stated to use the app (n=64) were sampled in the user group. The non-user group consisted of women, who stated to not use the app (n=42). The main reason for it were technical problems during the installation.

The validated Endometriosis Health Profile (EHP) questionnaire from Oxford University was used in the survey. It has scale scores covering pain, control & powerlessness, emotional well-being, social support, self-image, work life and treatment. In addition, the EHP-30 Summary Index can be calculated. It is calculated as the equally weighted mean of the five core scales. Furthermore, quality of life was assessed with a one-item-scale on a numeric scale from 0-10 (quality of life index).

Through further analyses, it could be validated that the measured effects were not caused by other factors such as menstrual cycle of the participants. Also, the comparison with the non-user group supports the effect of the Endo-App itself on quality of life, and that it can not be accounted for by external influences.

As a limitation, this is an exploratory data analysis, which was not corrected for multiple testing. But many scales and in particular the Summary Index of the user group stayed significant after adjusting  for multiple testing following the Holm–Bonferroni method.

Overall, in this observational study, a statistically significant improvement of quality of life could be measured in the participating users of the Endo-App already after two weeks. To further investigate the effects of the Endo-App on quality of life, and as a confirmatory analysis of the positive treatment effects, a randomized controlled trial should be conducted over a longer period of time.

As a result, in addition to the shown short-term effects, it can be expected, that some contents of the Endo-App reach their maximum effect after a longer period of usage. For example, physiotherapy, yoga, mindfulness based stress reduction or a healthier diet increase their effect over weeks and months and keep this effects long-term. The present findings indicate clearly, that a fast nationwide supply of the Endo-App for women with endometriosis is of great social and medical interest.

The results show, that women with endometriosis are interested in such a smartphone app in general (mean 3.8 on a 5-point Likert scale). In addition, they are even more interested in the presented Endo-App (mean: 4.3 on a 5-point Likert scale). 90.6% of the participants answered, they could imagine using the Endo-App. Every feature of the Endo-App was considered helpful (mean agreement 79.4%). Women without a surgery had a significantly higher interest in the application. Moreover, a greater use of non-surgical treatment options was associated with a greater interest in using the Endo-App. Also, it was shown that  women with endometriosis rated the current medical care situation as mediocre (mean: 3.0 on a 5-point Likert scale). The Endo-App improved their perceived medical care situation. The demonstration of the Endo-App alone improved the estimated richness of treatment options from 17.9% to 62.3%.

Overall, the results indicate a gap in the healthcare system concerning endometriosis. According to affected women, this gap can be reduced with a smartphone application for managing the chronic disease.

In January 2021, medical specialists as well as clinics and medical centres for endometriosis were invited to an online survey via e-mail. All 65 participating doctors had finished their specialist medical training as a gynaecologist.

Only 23.1% of the participating doctors stated, that women with endometriosis received appropriate care in the German healthcare system. Merely 10% of the doctors felt, they received enough support from the health insurance companies concerning endometriosis patients. 87.3% of the participants agreed with the statement, that endometriosis needs an interdisciplinary treatment.  The majority of doctors considered digital health application in general to be helpful (3.6 on a 5-point Likert scale). More than 70% of the gynaecologists considered the Endo-App to be helpful, which was presented via video during the survey. Also, they would recommend the Endo-App to their patients with endometriosis. Every feature of the Endo-App was considered helpful (Agreement 73.4-83.0%).

Overall, the results indicate a gap in the healthcare system concerning endometriosis. According to gynaecologist, this gap can be reduced with a smartphone application for managing the chronic disease. 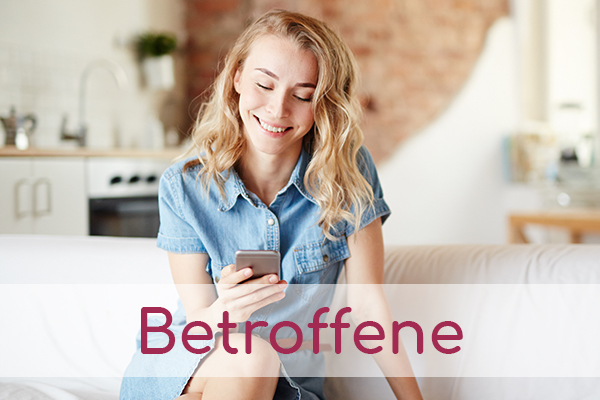 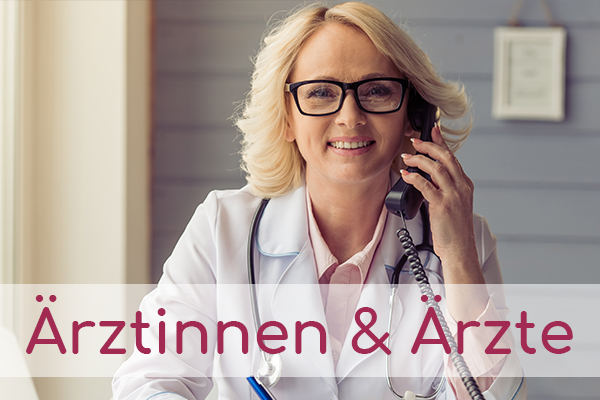